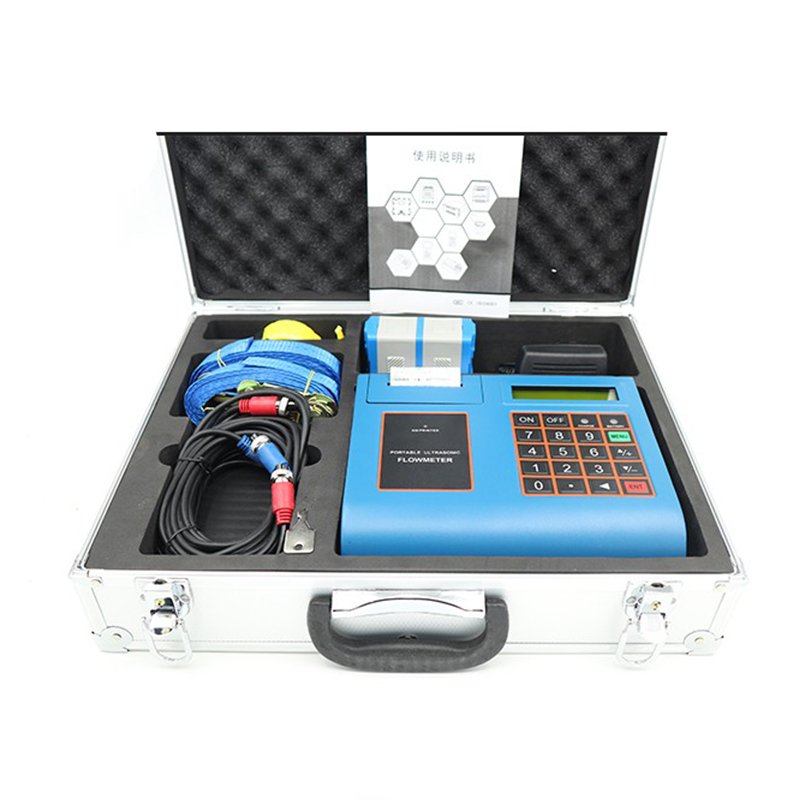 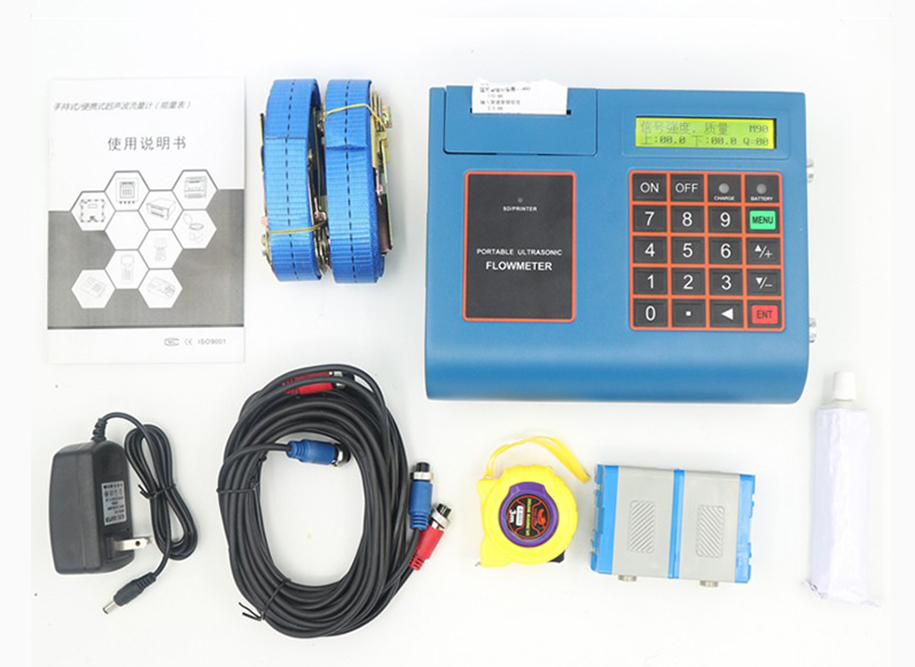 We will reply you in 8 hours after your message . 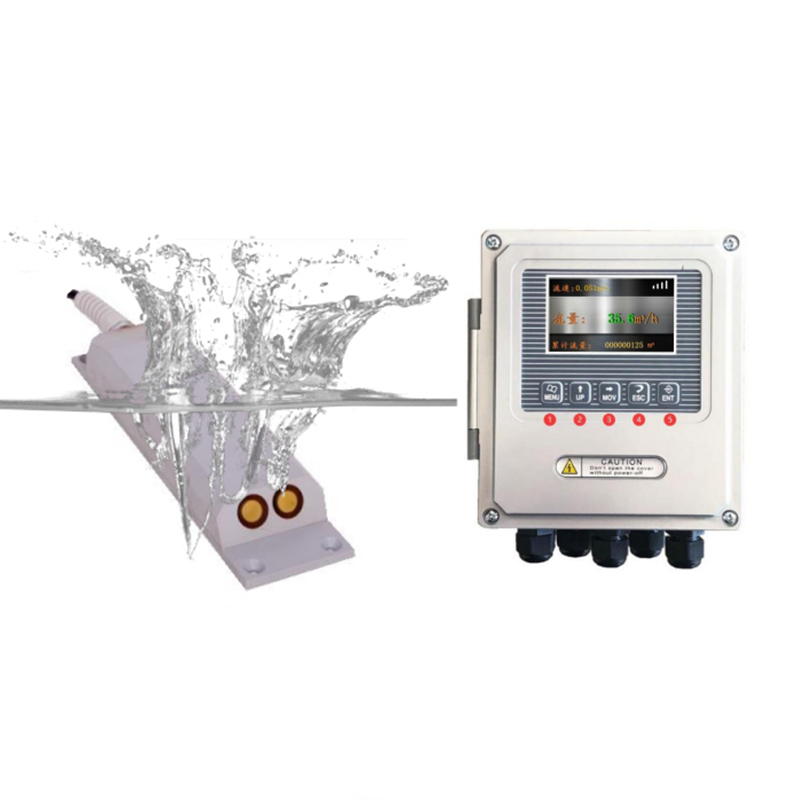 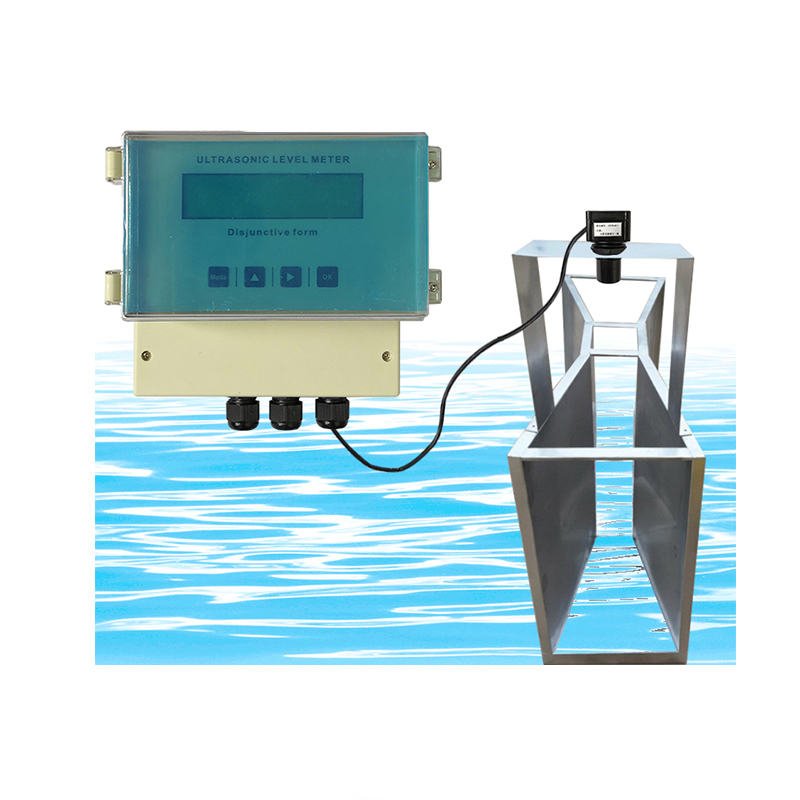 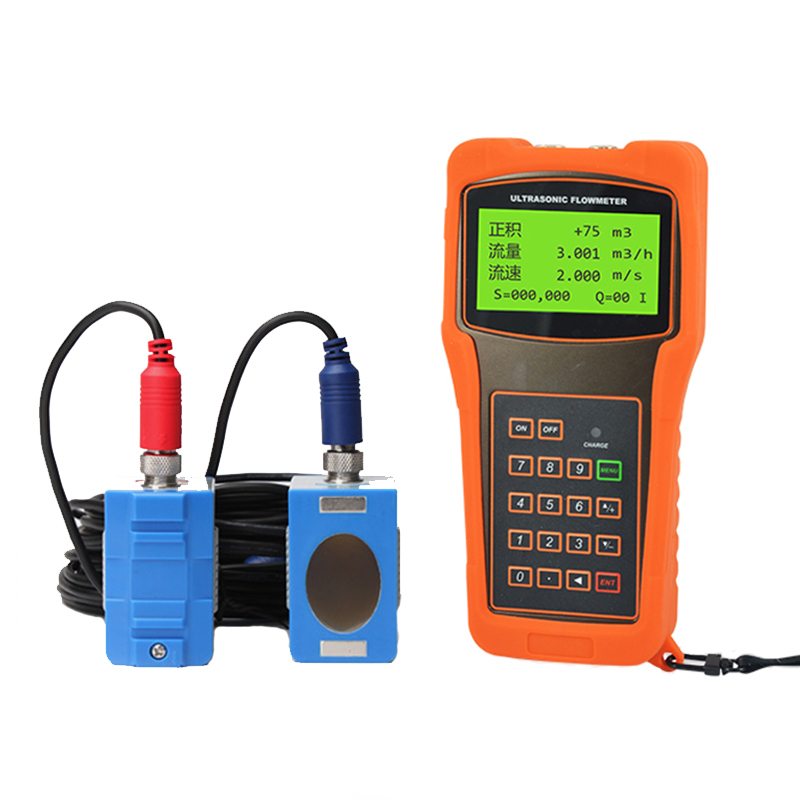 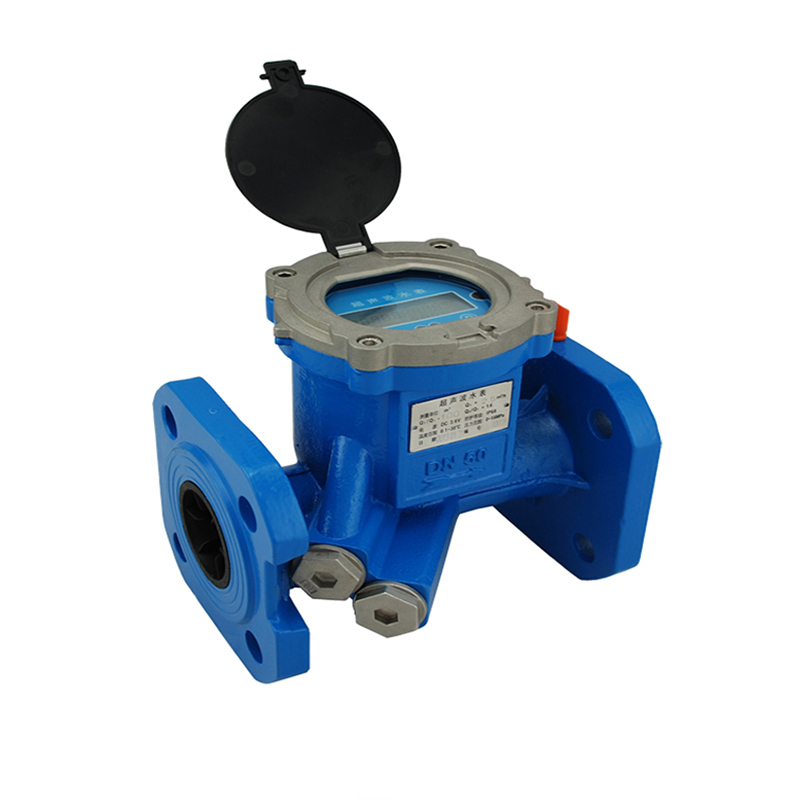