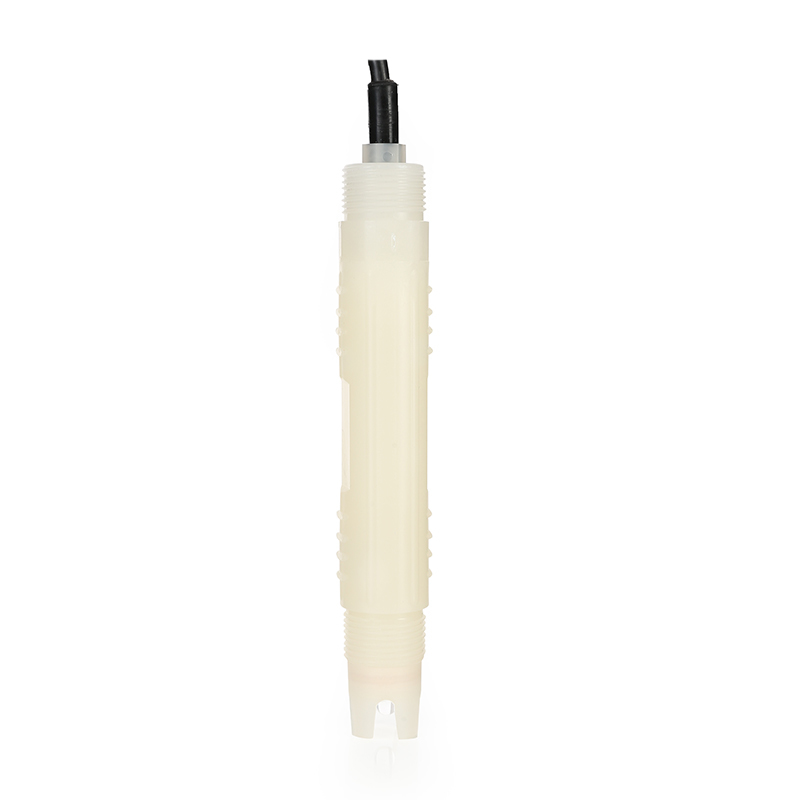 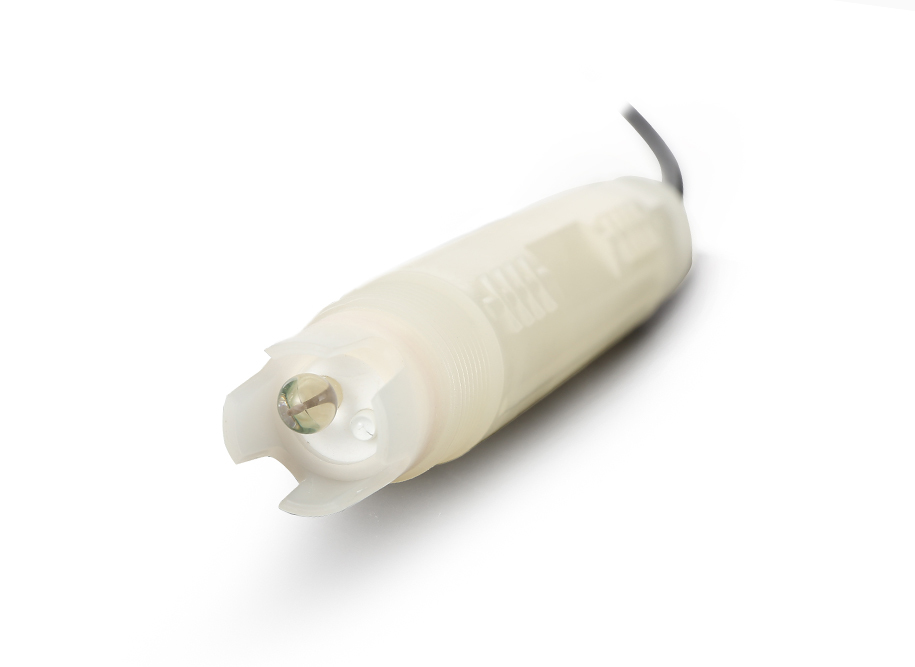 Basic Principle of pH Electrode
In PH measurement, the used electrode is also known as the primary battery. The primary battery is a system, whose role is to transfer chemical energy into electrical energy. The voltage of the battery is called the electromotive force (EMF). This electromotive force (EMF) is composed of two half-batteries. One half-battery is called the measuring electrode, and its potential is related to the specific ion activity; the other half-battery is the reference battery, often called the reference electrode, which is generally interlinked with the measurement solution, and connected to the measuring instrument.

More
It adopts the world-class solid dielectric and a large area of PTFE liquid for junction, non-block and easy maintenance.
Long-distance reference diffusion channel greatly extends the service life of electrodes in the harsh environment.
The electrode adopts the high-quality low-noise cable, which makes the signal output length more than 20 meters free of interference.
High measurement accuracy, fast responsing and good repeatability,long working life.
There is no need for additional dielectric and there is a little amount of maintenance.
The electrode can be replaced by a similar electrode made by any other country.
Product Message
社媒暂无评论