Water is one of the most important natural resources in industrial production. In power plant production, water is also a medium. In the specific power process, water is needed to transfer heat and power. If the water in the boiler contains excessive impurities, impurities will deposit at the bottom of the boiler, resulting in uneven heating. If the water quality of the boiler can not be treated for a long time, it will also cause certain damage to the boiler, affecting the service life of the boiler. In serious cases, corrosion, scaling and bulging of the boiler also need to occur. The explosion accident was caused by some problems. If the water quality contains a large amount of calcium and magnesium ions, impurities will continue to concentrate and evaporate in the boiler, resulting in scales accumulated at the bottom of the boiler, affecting heat transfer efficiency, resulting in a large number of unnecessary fuel consumption. Therefore, the quality of boiler water has a very important impact on the economy of power enterprise production and greenhouse gas emissions.the water for boiler we classify hard water and soft water in power plant. 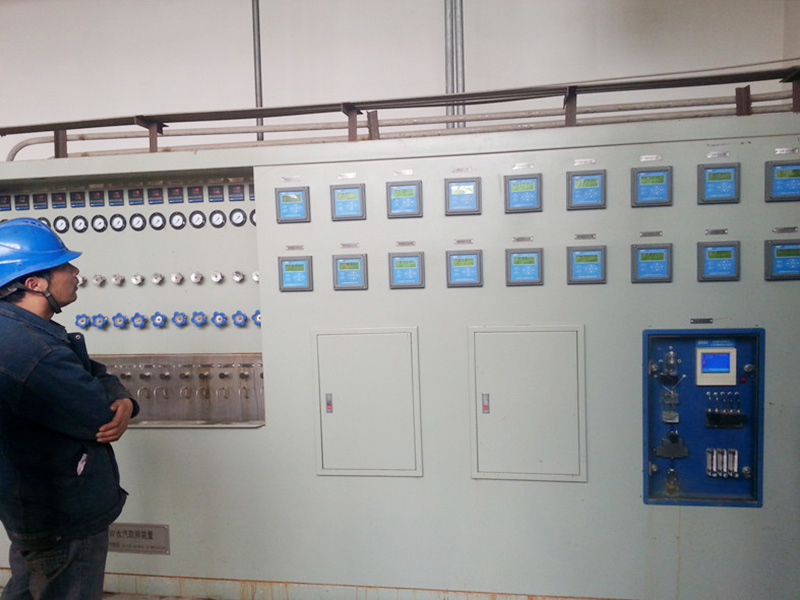 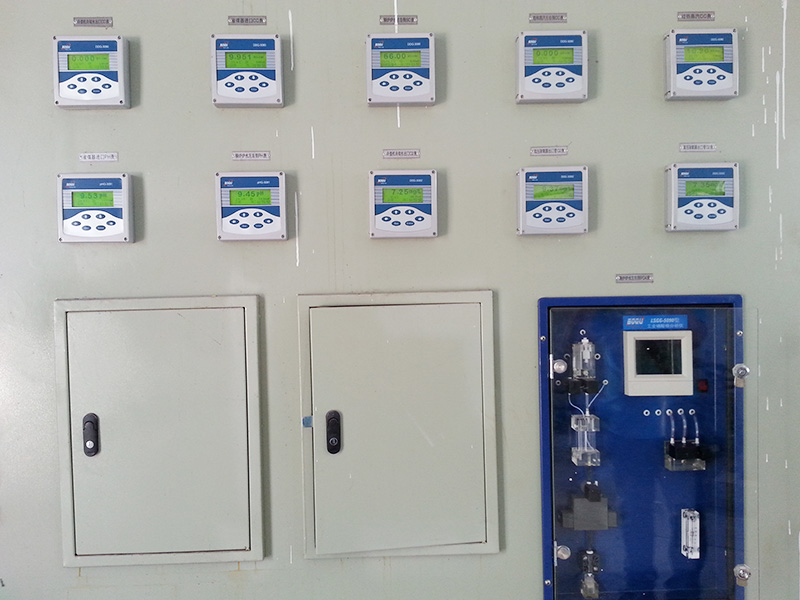 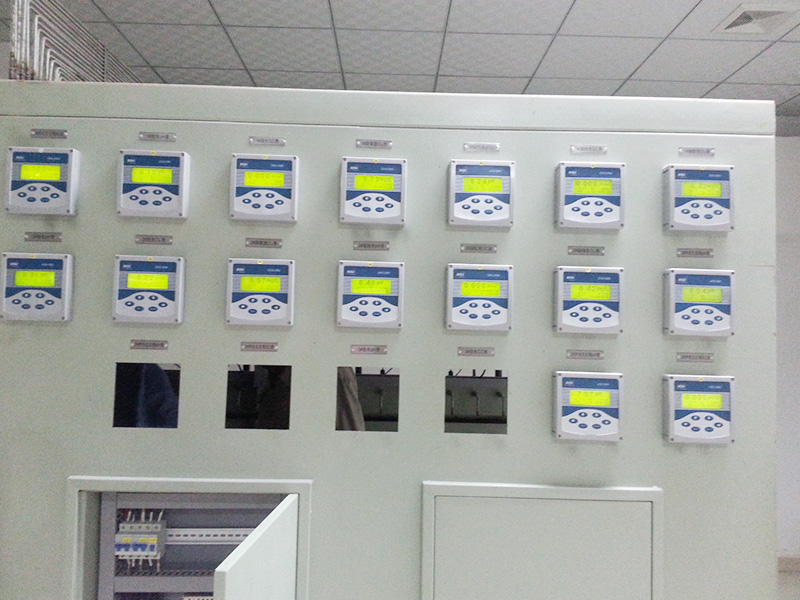 Effect and Characteristics of Hard Water into Boiler

Hard water refers to the hardness of relatively small, hard water contains a large number of sodium ions, magnesium ions and calcium ions. These impurities are continuously concentrated, evaporated and heated in the boiler. Ions in the boiler water tend to be saturated in the process of changing the depth of salts. The solid matter produced is mainly calcium carbonate. When calcium carbonate accumulates for a long time, a large amount of heat will be concentrated at the bottom of the boiler, which may cause the boiler explosion. This requires the power plant staff to strengthen the cleaning and maintenance of the boiler in their daily work, but also to use various means to reduce the hardness of water. 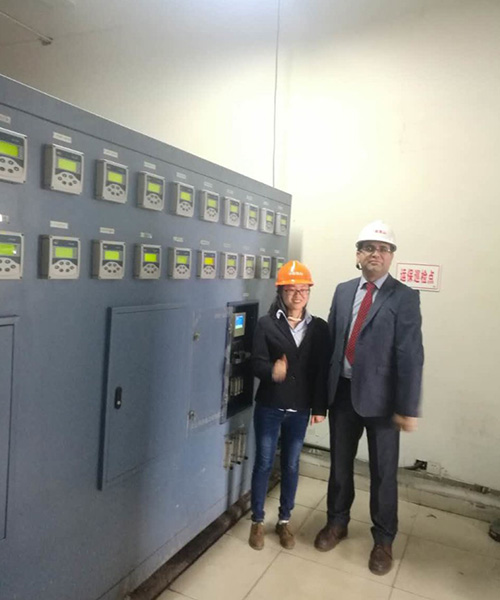 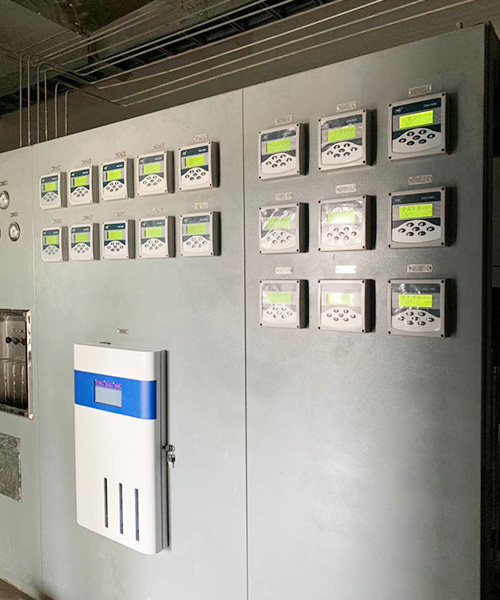 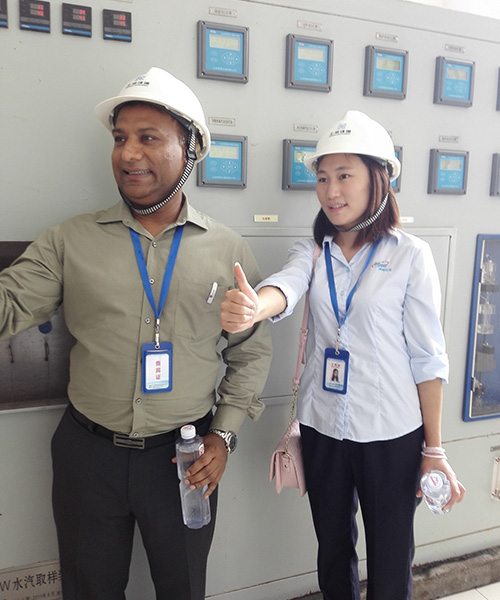 Effect and Characteristics of Soft Water into Boiler

Soft water refers to hard water containing a large amount of magnesium ion, calcium ion and sodium ion, which is converted into sodium ion after sodium ion exchange. In this case, the hardness of water will decrease obviously, and then become "soft water". In the process of heating soft water in boilers, the carbonate contained in soft water will be changed into "soft water". Hydrogen ions will be decomposed under the action of pressure and heat, and then hydrogen and carbon dioxide will be generated. In the process of increasing hydrogen and oxygen ions in soft water, the pH value of boiler water will increase accordingly, resulting in unbalanced acidity and basicity of boiler water, resulting in bulging, corrosion and corrosion of boiler components. Otherwise, the defect will affect the safety of the boiler in operation.