Chemican oxygen demand (COD) and biochemical oxygen demand (BOD) – a slightly more refined measure of water quality constituents than COD – measures the amount of oxygen that would be required to fully break down the organic components that can be biologically degraded in water. COD and BOD are measured in mg oxygen/L of water. COD is always equal to or greater BOD. The ratio of BOD to COD is the percent of the organic materials in water that can be degraded by natural micro-organisms in the environment. Dissolved oxygen (DO) is a measure of oxygen dissolved in water.

High COD/BOD levels in stormwater runoff are cause by the residual food and beverage waste from cans/bottles, antifreeze, and emulsified oils from industrial food processing and agricultural activities. As most forms of COD are water soluble, this pollutant spreads easily via stormwater to waterways.

Why should COD/BOD be reduced in industrial stormwater runoff?

COD / BOD should be removed from stormwater because high levels in waterways often correlate with threats to human and wildlife health through toxic algae blooms, and bacteria from organic wastes and seafood contamination.

How is COD/BOD reduced in industrial stormwater runoff? 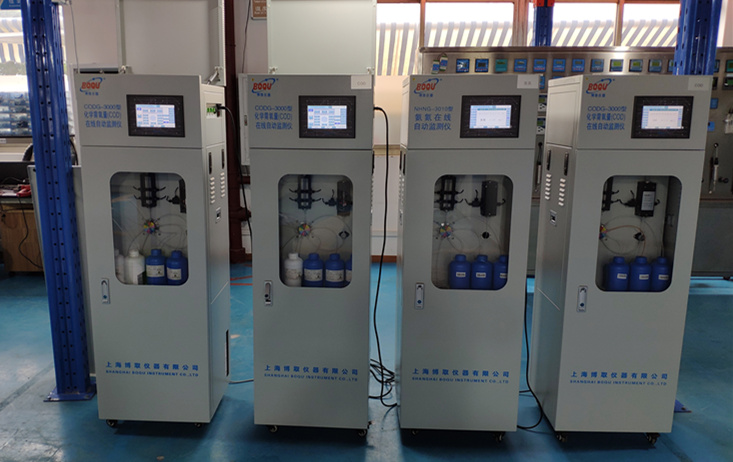