What Is Oxidation Reduction Potential (ORP) ?

What Is Oxidation Reduction Potential (ORP) ?

What is oxidation-reduction potential?

Oxidation-reduction potential (ORP) measures the ability of a lake or river to cleanse itself or break down waste products, such as contaminants and dead plants and animals. When the ORP value is high, there is lots of oxygen present in the water. This means that bacteria that decompose dead tissue and contaminants can work more efficiently.

In general, the higher the ORP value, the healthier the lake or river is. However, even in healthy lakes and rivers, there is less oxygen (and therefore lower ORP values) as you get closer to the bottom sediments (mud; see the picture below of a lake bottom). This is because there are many bacteria working hard in the sediments to decompose dead tissue, and they use up a lot of the available oxygen. In fact, oxygen disappears very quickly in the bottom mud (often within a centimeter or two) and ORP falls quickly. ORP is measured in addition to dissolved oxygen because ORP can provide scientists with additional information on the water quality and degree of pollution if present. Also, there are other elements that can function like oxygen (in terms of chemistry) and contribute to increased ORP.

Why does oxidation-reduction potential matter?

ORP depends on the amount of dissolved oxygen that is in the water, as well as the number of other elements that function similarly to oxygen. Though not technically correct, oxygen and other elements that contribute to high ORP effectively help ‘eat’ things that we don’t want in the water – such as contaminants and dead tissues.

When ORP is low, dissolved oxygen is low, the toxicity of certain metals and contaminants can increase, and there is lots of dead and decaying material in the water that cannot be cleared or decomposed. This is obviously not a healthy environment for fish or bugs. In healthy waters, ORP should read high between 300 and 500 millivolts. In the North, we might expect low ORP in waters that receive sewage inputs or industrial waste.

How do we measure oxidation-reduction potential?

ORP is measured directly in the lake or river water that you are investigating using an ORP sensor. ORP is measured in millivolts (mV) and the more oxygen that is present in the water, the higher the ORP reading is. ORP can either be above zero or below zero. 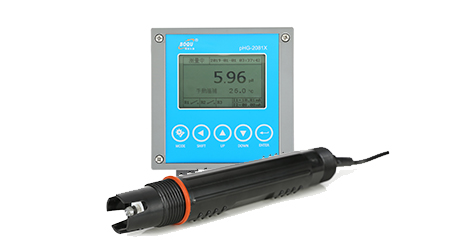 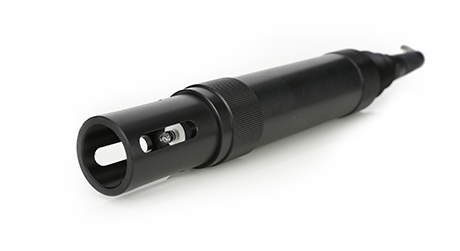 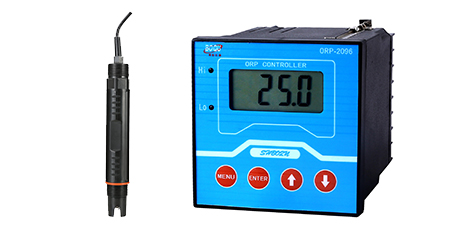