What's The Difference Between Free Chlorine And Total Chlorine?

What's The Difference Between Free Chlorine And Total Chlorine?

The presence of chlorine residual in drinking water indicates that:

1.A sufficient amount of chlorine was added initially to the water to inactivate the bacteria and some viruses that cause diarrheal disease;

2.The water is protected from recontamination during storage. The presence of free residual chlorine in drinking water is correlated with the absence of disease-causing organisms, and thus is a measure of the potability of water.

1.The processes that occur when chlorine is added to water, and the definitions involved with these processes;

2.How and why the Safe Water System project recommends testing of free chlorine;

3.Methods to test free chlorine in the field in developing countries. 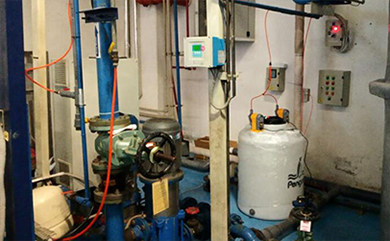 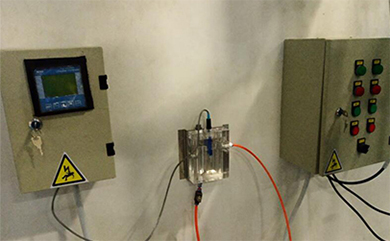 Total chlorine is further divided into 1)  the amount of chlorine that has reacted with nitrates and is unavailable for disinfection which is called combined chlorine and, 2) the free chlorine, which is the chlorine available to inactivate disease-causing organisms, and thus a measure to determine the potability of water.

Why Do We Test Free Chlorine in Drinking Water?

The SWS project recommends testing free chlorine in two circumstances: To conduct dosage testing in project areas prior to the start of a program. To monitor and evaluate projects by testing stored water in households.

The goal of dosage testing is to determine how much sodium hypochlorite solution to add to water that will be used for drinking to maintain a free chlorine residual in the water for the average time of storage of water in the household (typically 4-24 hours).

This goal differs from the goal  of infrastructure-based (piped) water treatment systems, whose aim is effective disinfection at  the endpoints (i.e., water taps) of the system: defined by the WHO (1993) as: “a residual concentration of free chlorine of greater than or equal to 0.5 mg/litre after at least 30 minutes contact time at pH less than 8.0.” This definition is only appropriate when users drink water directly from the flowing tap. A free chlorine level of 0.5 mg/Liter of free chlorine will be enough residual to maintain the quality of water through the distribution network, but is most likely not adequate to maintain the quality of the water when this water is stored in the home in a bucket or jerry can for 24 hours. 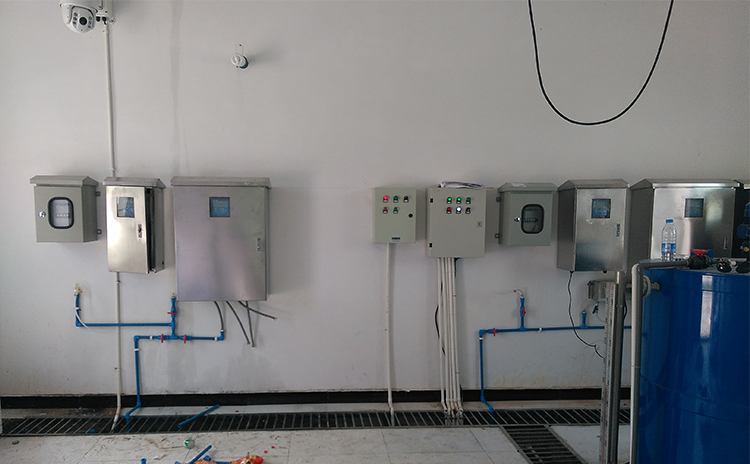 Thus, the SWS program recommends in our dosage testing that:

1.At 30 minutes after the addition of sodium hypochlorite there should be no more than 2.0 mg/L of free chlorine residual present (this ensures the water does not have an unpleasant taste or odor).

2.At 24 hours after the addition of sodium hypochlorite to containers that are used by families to store water there should be a minimum of 0.2 mg/L of free chlorine residual present (this ensures microbiologically clean water).

The SWS project recommends testing free residual chlorine meter in homes of SWS users for evaluation of whether or not users are using the system and if they are using it correctly. Households can be visited and ‘spot checked’ to determine if, and how much, free chlorine residual is present in their drinking water. This approach is very useful for program monitoring because the presence of free chlorine residuals in stored water obtained from an unchlorinated source is an objective measure that people are using the hypochlorite solution. 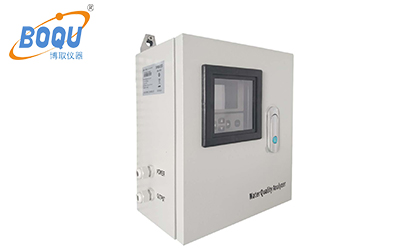 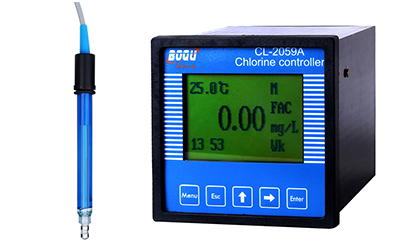